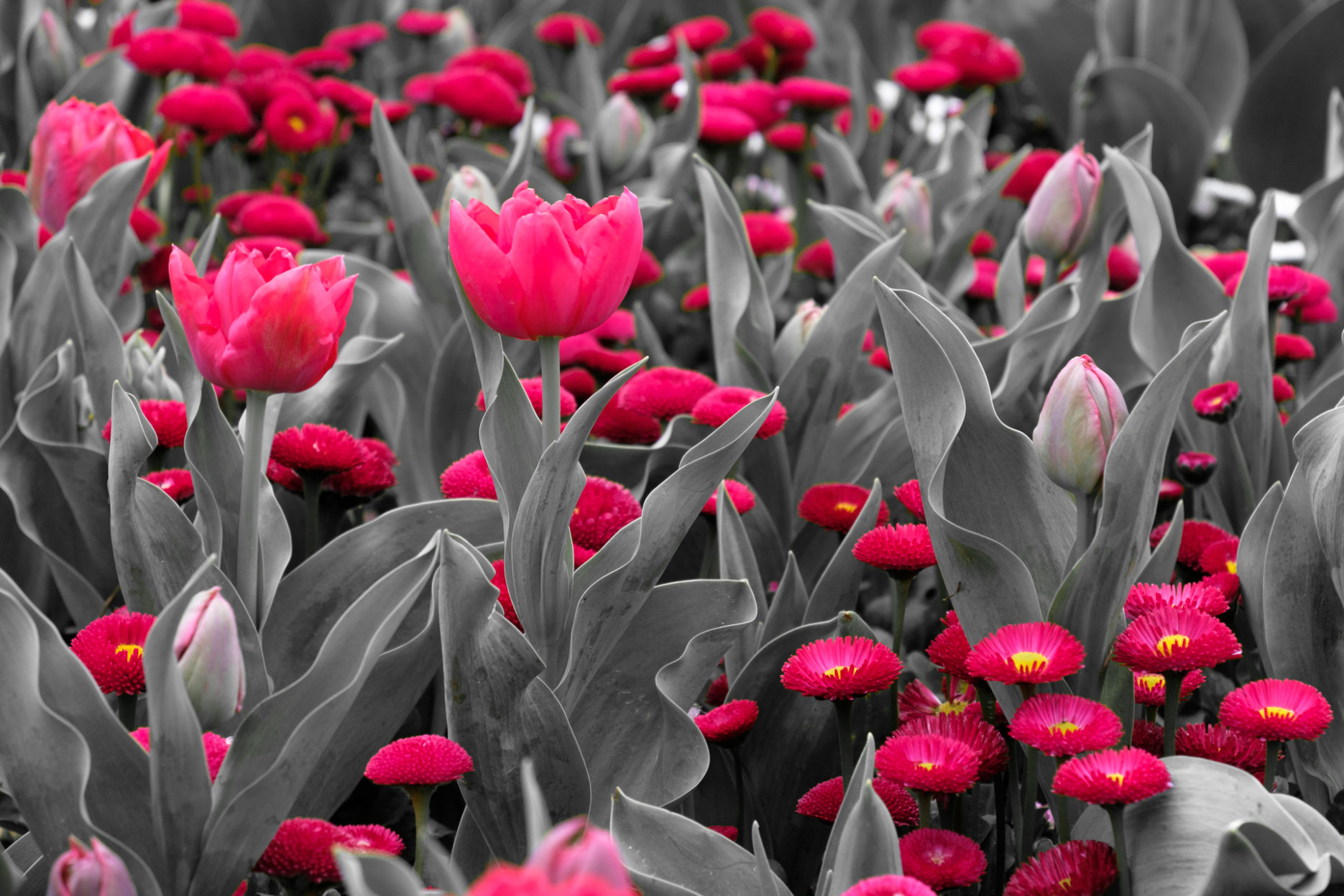 The modern citizen is an alienated, isolated consumer. Politics, for us, is supposed to be just another selection between competing brands in the marketplace. Mass movements vanished with the end of history, leaving just individual figureheads. Those figureheads became personal brands, invested with signifiers and devoid of purpose. The age of mass politics passed us by so long ago that now, with its resurgence, we don’t know how to react.

350,000 people in Australia alone marched in the streets for climate action last week. The biggest demonstration since the Iraq War. Millions more joined in across the world. Yet it has been met with stone silence from both the major parties and the mainstream media. For the political-media cadres, politics isn’t supposed to work like this.

Politics is supposed to be just one more avenue of spectacle. A clash of personalities played by politico-celebrities. These empty vessels exist for us to pour our hopes into, identify with and donate to. Their pronouncements, scandals and foibles are reported like celebrities because they fill the same role. Their job isn’t to change anything, but to swallow our energy.

Hence, Greta Thunberg. Greta is the spectacular representation of what a climate activist is supposed to be. Charismatic, passionate and entirely committed to trying to persuade those who hold the levers of power rather than replacing them. As we channel our support into sharing her speeches and supporting her actions instead of building our own, power again slips away from us. Instead of creating a fresh mass politics, we simply raise a new celebrity to the stage.

We are so used to politics being a passive spectacle that we have forgotten how to do it ourselves. We look for a politico-celebrity to rally behind, and the political-media cadres are more than happy to give us one. A Trump or Boris of the left, someone in whom we can invest our energy and hope.

But change doesn’t come from figureheads. Change comes from every one of us. From the power we all have. We can’t waste our power on yet another celebrity. We need it to build a better world.