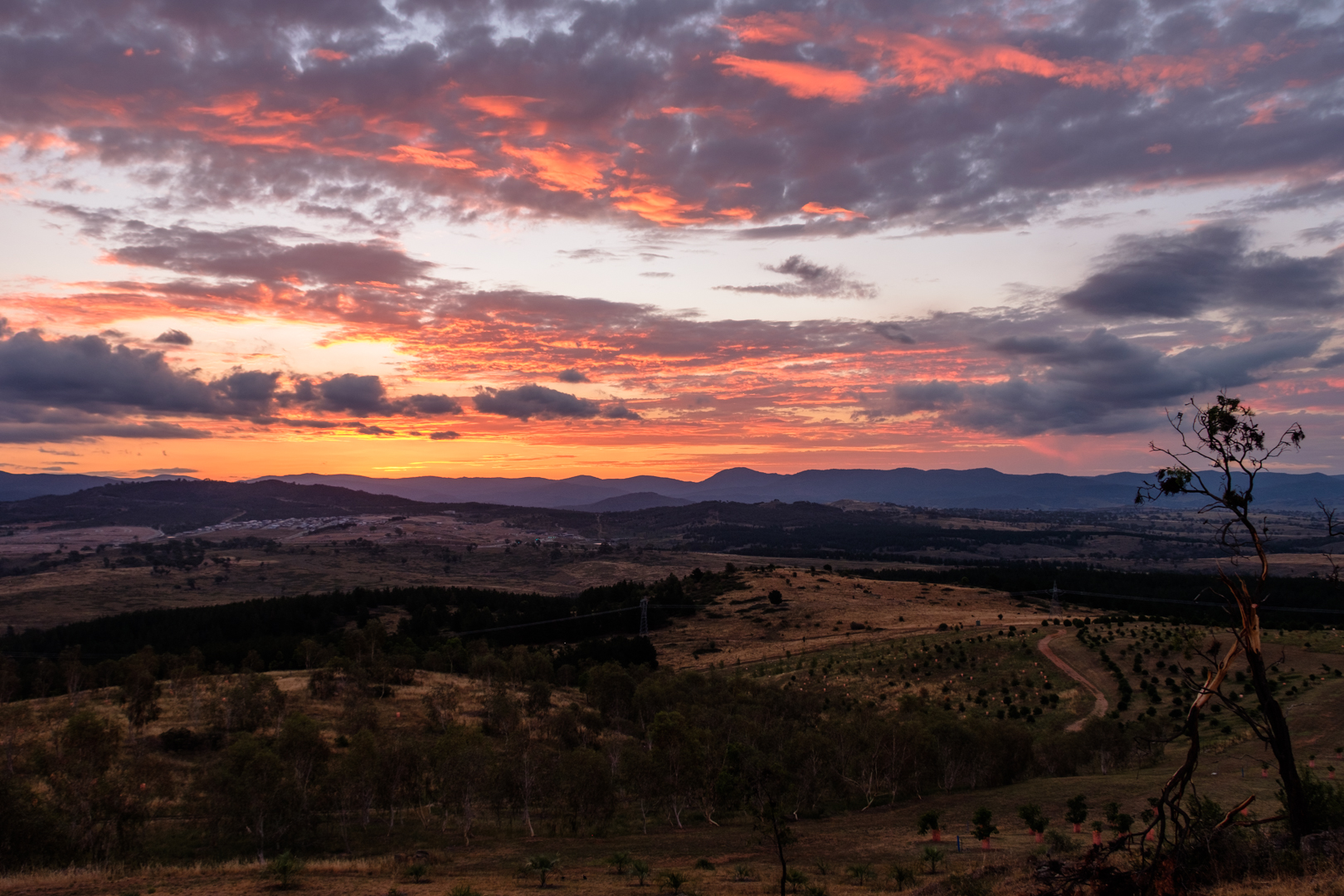 The planet is cooking. We have at best 20 years to reach net zero emissions if we are to avoid the worst of the damage. We’ll still bleach the corals and irreversably change an eighth of our ecosystems, but at least the famines won’t be quite so widespread.

We’ve seen the capitalist response to climate change over the 30 years since the IPCC was founded. Sod all. Largesse to farmers to encourage slower deforestation and piecemeal renewable electricity targets are wholly insufficient. Turning over atmospheric carbon to the markets which got us into this mess seems to be the only trick in the neoliberal playbook. If carbon trading was put in place 20 years ago, it might have worked. But now, more radical change is required.

Who might be the agents of change? Some would posit the great leaders of history shape the world to their will. That great ideas have a momentum of their own. Or the oppressed working classes, as my old mate Karl would suggest.

But any leader who rises to power under this system will be irreparably shaped by it. And without Hegel’s Weltgeist, ideas have no force of their own.

The workers can be a powerful force, if they can band together. But history shows us how readily they argue amongst themselves. How they split into the working class and the sub-working class – the women, people of colour, queer folk, students, unemployed and the disabled.

The sub-working class still need to work for a living but are Othered and cannot bargain on an equal footing. Throughout history they have been abandoned time and time again by their comrades, who seem all too happy to join forces with the 1%, so long as they get to keep ‘their’ women in servitude and the brown people’s exploitation out of sight.

Many of the 99% have been co-opted into the current system, taught to obey and kept in satin chains by their conspicuous consumption. Can a worker with half a million dollars of superannuation invested in the stock market be expected to tear it down? Will a home owner with a mortgage demand the decommodification of housing? Can there be any solidarity with one who is always looking to ‘get ahead’? Is a worker whose needs are both manufactured and fulfilled by this system going to demand change?

Just as the working man of the 17th century was turned against the sub-working woman, the working man in 20th century social democracies similarly turned against his class interests. He became entranced by the false needs manufactured for him; all the toys and gadgets, the films and the spectacles. He discarded the exploited workers in the third world, those whose toil made his life possible. Even his own freedom was a small price to pay for Seinfeld and the Walkman.

However, underneath the conservative popular base is the substratum of the outcasts and outsiders, the exploited and persecuted of other races and other colours, the unemployed and the unemployable. They exist outside the democratic process; their life is the most immediate and the most real need for ending intolerable conditions and institutions.

The neoliberal war on the welfare state has had one benefit – the young precariat of today are able to see their class interests more clearly without the satin chains of property and stability. The young people, the students, the outsiders, these have all been gathered together under the banner of the School Strike 4 (sic) Climate. Their consciousness might not be revolutionary, but their opposition is. They face a world where the very Earth has been used up in the service of capitalist production. Where the last commons is being burned down.

The mass strike is a tool which mainstream unions have entirely given up. Labour leader and former union boss Bill Shorten demands that the students protest on the weekend instead. Like the social democratic working man, the unions have made so many accomodations with capital that they don’t even see the inherent opposing interests. Besides, industrial action might impact the returns on their industry super funds. My union doesn’t even use the term ‘solidarity’ anymore. But the school strikers do.

The young haven’t been taught to identify with capital yet. They haven’t been incorporated into the system yet. They can still think for themselves. They see the world they’ll inherit and demand something human, something better. The strikers’ demands don’t yet stretch further than stopping Adani, no new mines and 100% renewable energy by 2030. But this is still further than any major party dares contemplate.

The smallest shoot can bring life.

The tiniest spark can ignite a blaze.

We stand in solidarity with the School Strike 4 Climate, this Friday the 15th of March. 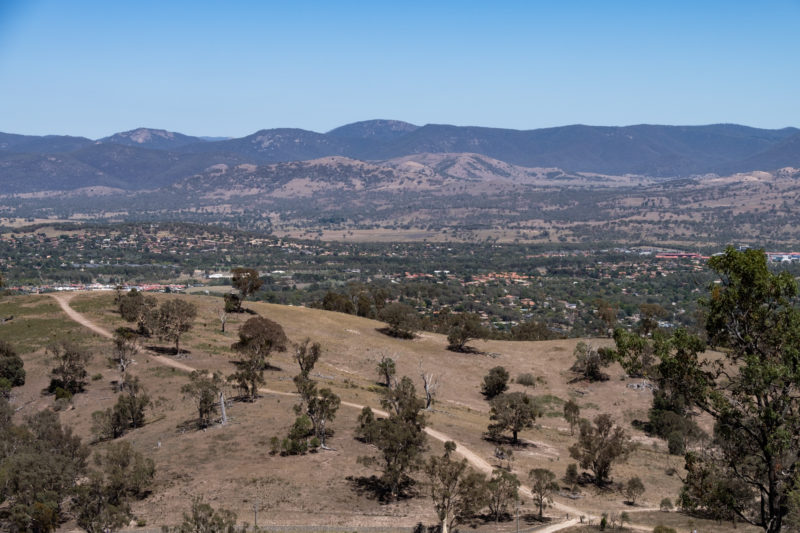 The Ascent of the Symbolic