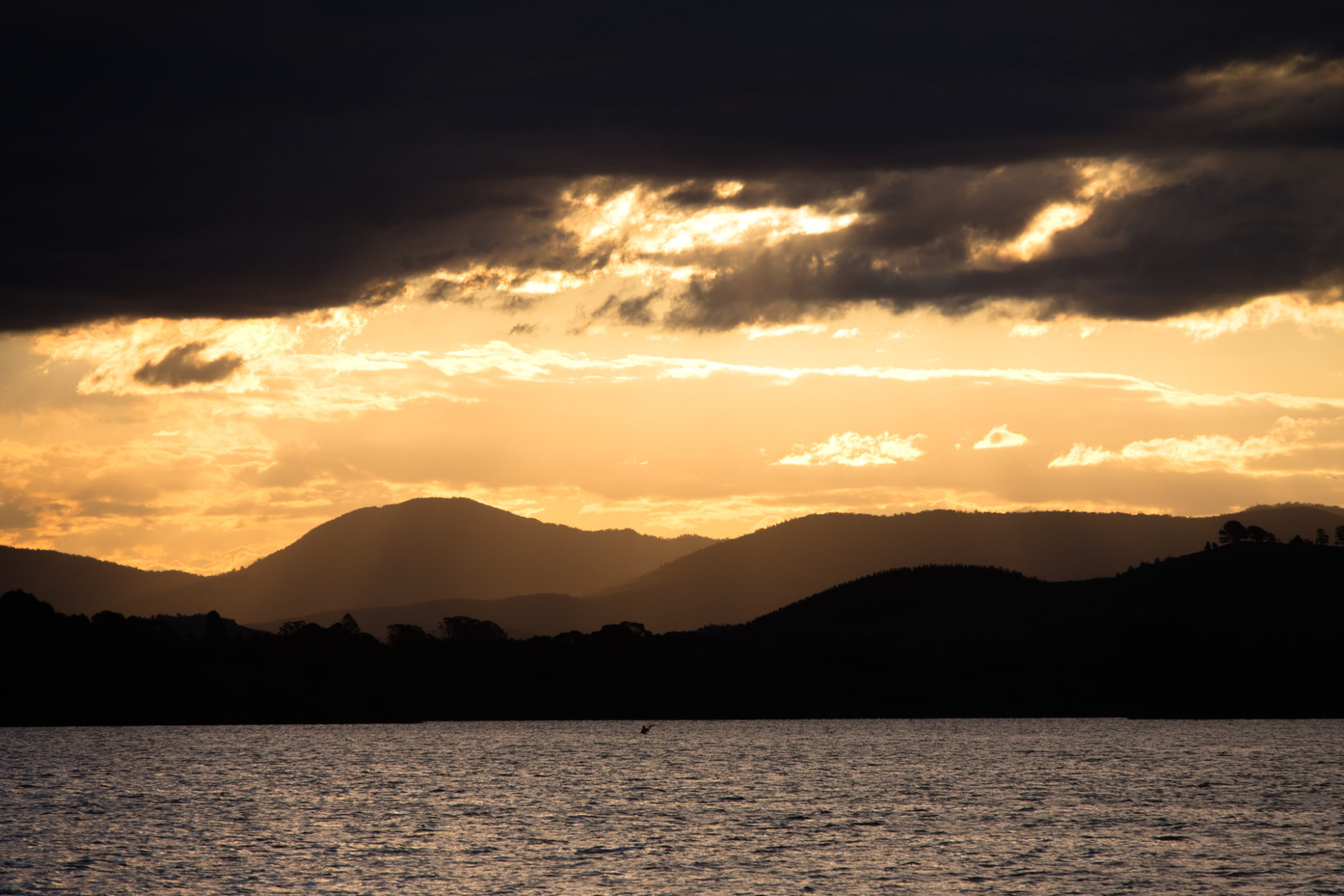 As Zizek bastardised Gramsci – The old world is dying and the new world struggles to be born: now is the time of monsters.

The old logic has been thoroughly discredited. Even the centres of austerity have turned to disaster Keynesianism. The consequences of the neoliberal hollowing out of the past 40 years are staring us in the face.

We see communities coming together to support each other, offering a new path. Mutual aid groups are forming, offering help to anyone who needs it. Scott Morrison is talking about the sacrifices landlords need to make. The ABC is asking whether airlines should be nationalised. Capitalist realism has been smashed by successive crises.

There has already been a rising movement of nationalism, even before the coronavirus. In tough times, people will look for a scapegoat. Trump is already calling it the Chinese Virus. National borders are shutting tight. All the infrastructure is in place for actual fascist movements to arise, offering the same bargain the Nazis did: social democracy for the volk, depersonhood for the rest.

A fighting left does at least exist. That is better than could be said in 2008. But we’re already seeing in the US that the liberal centre has bought into austerity logic as an ideology, even more thoroughly than the right has. The Republicans are offering helicopter money and border guards. The Democrats want means tested loans.

The Blairites and Third Way ghouls will hold the line, demanding a return to the old normal. But if our choice is between fascist autarky and the neoliberalism which cut health services and job security to the bone, the fascists will win. The only option from here is a wholehearted pitch left, to offer a better way. The Green New Deal is a good start, but we need to embrace the decentralised support networks which are springing up in this crisis.

We need to take our rejection of crisis profiteering and make it universal.

We need to take our mutual aid and make it universal.

We need to take the community spirit and make it universal.

We need to take our rejection of landlords and loan sharks, and make it universal.

We need to take the collective self sacrifice and make it universal.

We need to take the denouncement of hoarding, and make it universal.

In this crisis, we have shown ourselves that another way is possible. Our nature is not as self-interested utility maximisers, but social people, who look out for each other. Where we’re going, we’ll need to ramp this up to 11. Our old friend Karl had a name for it: socialism.

We have a choice. Either we extend the solidarity which has sprung up in this crisis and build a new commons, or we withdraw inwards and build a new fascism. It is once again, as Rosa famously said: socialism or barbarism. 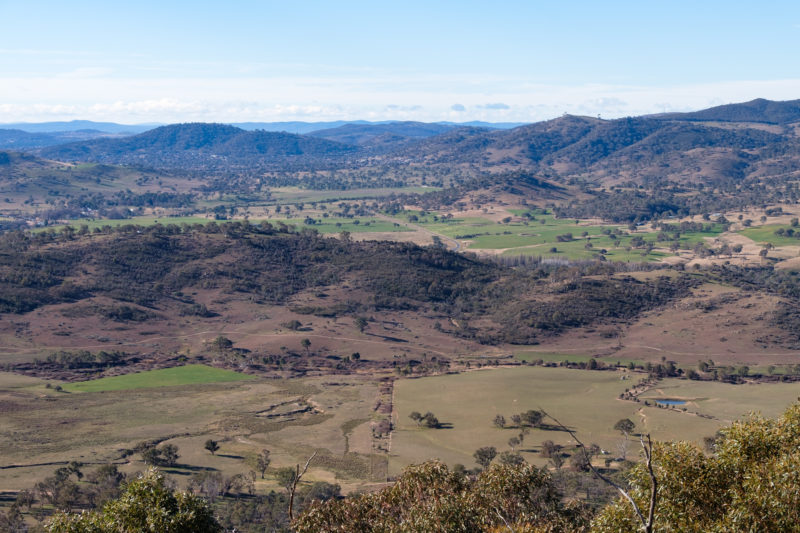