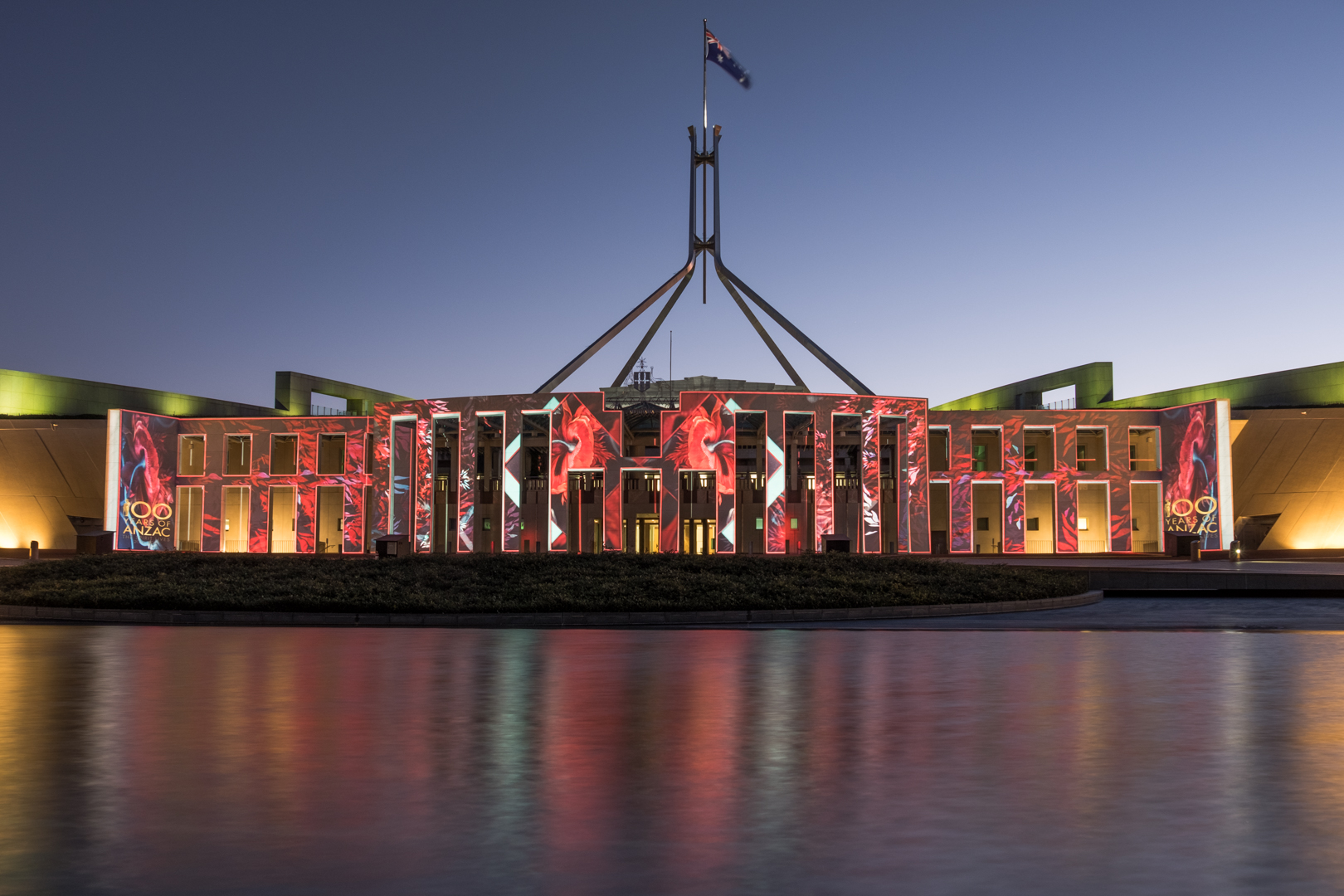 On Friday an Australian man calmly and methodically murdered 50 people in Christchurch, New Zealand. The shooter, whose name does not deserve to be recorded, planned his attack thoroughly and outlined his justification in a manifesto released online. He deliberately targeted innocent people of the Islamic faith during their Friday Prayers, when they would be gathered together and vulnerable. This vile crime deserves universal condemnation.

Some would say we should ignore this man and consign him to the void where he belongs. But it would be a mistake to assume the shooter was insane or a lone madman who snapped. These were not the actions of someone having a psychotic episode. The killer’s actions were perfectly in tune with his own logic. Logic which derives directly from our Australian and international conservatism. Logic which is normal.

The shooter’s ideas didn’t appear in a vacuum. They were formed from a depressingly common clay. We created this monster.

The shooter’s ideology is the logical conclusion of ideas which have been lent legitimacy through our institutions and media. Ideas that, while fringe, have long been a part of our culture.

Since the founding of this country there has been an undertone of white supremacy. A deep-seated fear that, just as we dispossessed the land’s original inhabitants, we would in turn be taken over by foreigners from our north.

Mainstream conservatism has dog whistled to this tendency for a long time. These ‘reasonable concerns’ are not only listened to, but propagated and amplified, both within the halls of power and the media.

The ideas which drove the shooter to commit his vile act were not radical. They were normal. Mainstream.

Fascism is just our brand of conservatism taken to its logical endpoint. The dog whistles are louder, but the conspiracy theories are the same.

Our parliamentarians and the shooter agree – we must act immediately and radically to take back our country from the foreign invaders.

Only the degree of action demanded is different. We confine the worst excesses to our offshore concentration camps, where brown people can be safely dehumanised and destroyed.

We might imprison brown people in tropical concentration camps, but our conservatives can mostly hide the bigotry behind a shrill dog whistle. A dog whistle which roars louder and louder.

Even the more obscure aspects of the shooter’s ideology can be found in our form of conservatism.

Our media will join forces with anyone, no matter how heinous, if they get to fearmonger about immigrants. The founder of the original Finnish Soldiers of Odin was a self-proclaimed neo-Nazi, yet this is how the Daily Mail chooses to present the group.

The normality of the shooter’s views is probably best demonstrated through our ‘legitimate’ neo-Nazi, Blair Cottrell. The builder who wants Hitler’s portrait in every classroom is happily given a platform by everyone from the ABC to Sky News.

Our conservative thought leaders can’t help but fall on the same tropes as the shooter.

Declining white birthrates are obsessions not just of the shooter, but also many of our august conservative publications.

We have also become a favourite touring destination for the online ‘provocateurs’ who fuelled the shooter’s hate. Our media is only too happy to roll out the red carpet.

Either our media can’t do the cursory research to find out what these people believe, or they support giving these people a sympathetic platform.

When those values are shared by so many Australians, it is perhaps unsurprising. But the media actively seeks out the leaders of these movements and puts them in primetime. Even on the ABC.

Every ghoul gets a platform here, a pulpit from which to spread their filth.

Sadly, the right to be a bigot is more important to our media than the right of the shooter’s victims to pray in peace. Before we leap into action against the online outlets which undoubtedly played a role in shaping the shooter’s worldview, we need to take a solid look at the actions of our own media and politicians in creating this monster.

Perhaps the shooter was one of those disappointed he couldn’t see his YouTube bigots in person. When they share so many values and ideas, it is perhaps no surprise that conservatives take the side of fascists.

Our conservatives will happily amplify the same theories to which the shooter subscribed. In fact, if you read the gutter press, the real fascists are those on the left who want to stop the spread of these ethno-nationalist conspiracy theories.

We need to reckon with the fact that an Australian man murdered 50 innocent men, women and children for the sake of a white ethnostate. This isn’t an American MAGA school shooter or European jihadist. This is an Australian. Raised in our climate and culture. With our values.

An Australian whose reasoning echoes so many of our political and thought leaders. One whose ideas aren’t mad or fringe, but normal. Frighteningly normal.

But would more traditional antifascist actions have stopped this slaughter? It is unlikely, when the shooter’s ideas have such purchase in this country.

In our digital world, hate is only a click away. The left can’t hold back the nationalist tide alone. Conservatives, liberals and moderates all need to condemn not just the shooter, but the ideas he stood for. The ideas they’ve propagated.

The basic humanity of our fellow people is not up for debate. 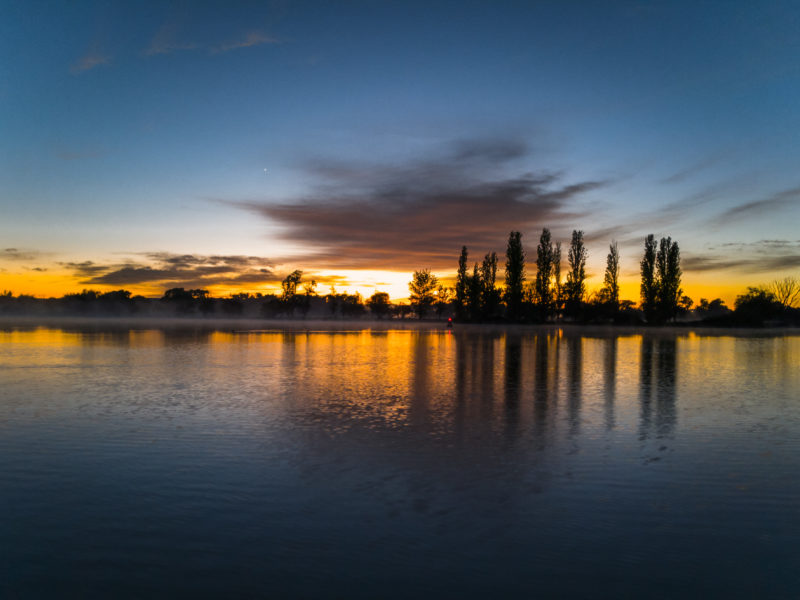