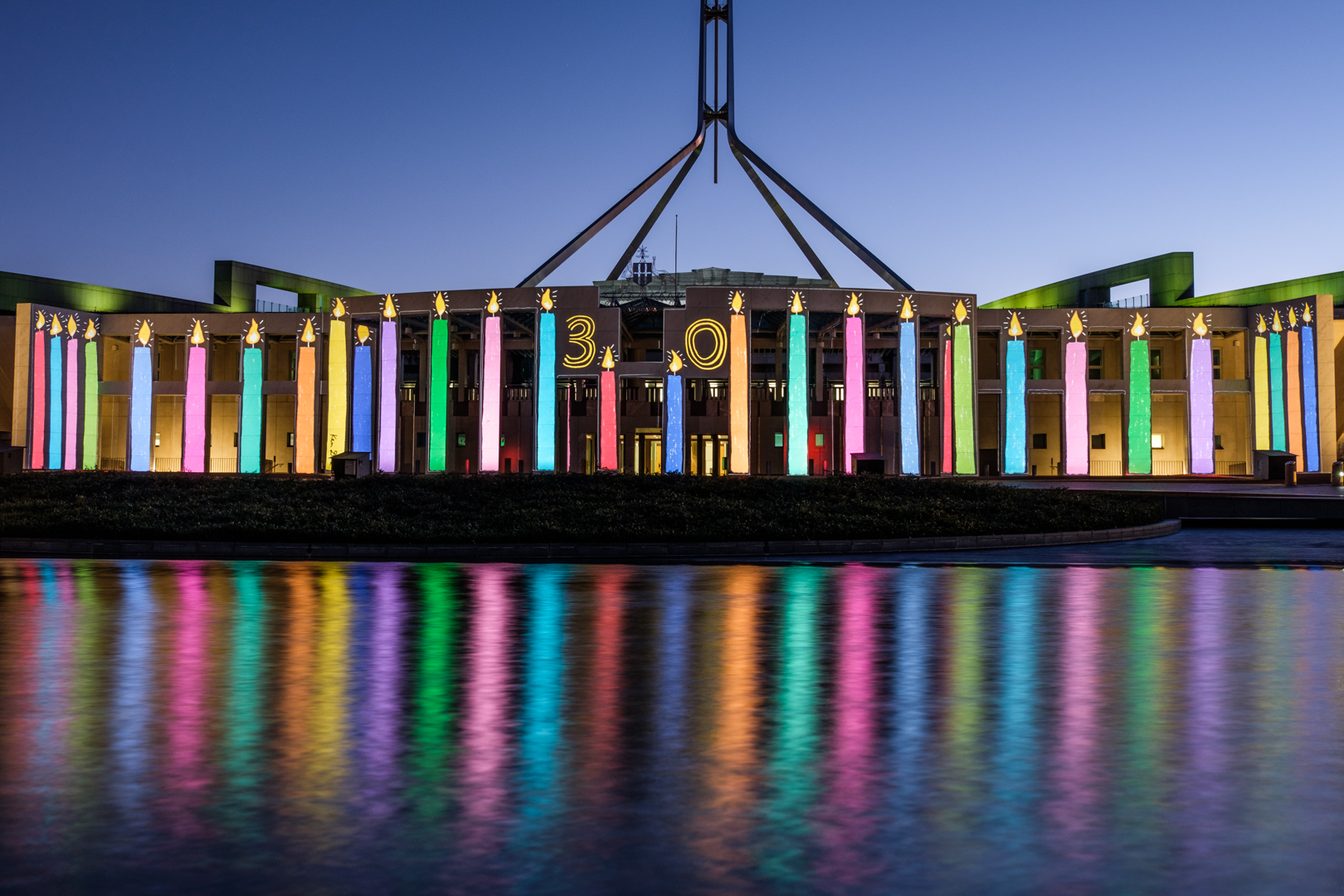 After the Ed Miliband-esque campaign earlier this year, when they promised some incredibly mild reductions in tax loopholes (to fund a bigger surplus, of course), Labor took stock and re-evaluated what was really important. Out went Bill Shorten and in came Anthony “I fight Tories” Albanese, the left wing firebrand.

Albo immediately declared class war… on the poor. No longer would those humble battlers on $200,000 a year be unfairly denigrated. The door was thrown open wide to business lobbyists. He called for unity and bipartisanship on tax cuts, coal, refugees. Pick an issue, and Albo committed to the Liberal position.

But they aren’t the only party whose core targets are No-ScoMo Liberals. The ostensibly left wing Greens threw all their resources at the last election trying to win Kooyong (for Julian Burnside, net worth more than $20M) and Higgins, the two richest seats in Victoria. Their hopes that the No-ScoMo Liberals who delivered these blue ribbon seats to bourgeois icons like Costello and Menzies for generations might be flipped by refugee and climate policies were dashed once again.

This strategy has been a demonstrated failure in America, where support for Trump among republicans sits at 90%. Free market conservatives will happily put up with his odiousness so long as he delivers them tax cuts. Scott Morrison is renowned more for steady churchgoing than twitter tirades and holds an 86% approval rating among Liberal voters.

Yet both of Australia’s left parties are wholly in thrall to the top end of town, hoping against hope that some of those No-ScoMo Liberals can be siphoned off. They commit to austerity, cruelty and to jerking off the invisible hand so that the rich but sane can perhaps be persuaded to vote against their class interest.

This would seem a nonsensical strategy. At the last election 25% of voters chose a non-major party. They could be much more readily persuaded.

But the constituency of these parties is not voters. Their targets are donors. No party has been able to mount a mass, energising campaign since the 70s. Nobody has tried since the early 80s. Consequently, campaigns are waged through advertising. Blanket advertising costs money. Winning Rupert Murdoch’s favour takes money.

Money is not evenly distributed. The market for donors is much like any other market in this late capitalist hellscape. Wholly captured by the very rich.

If the aim of a political campaign is not to win voters directly, but to build a war chest with which to fund advertising, then going after the No-ScoMo Liberals makes sense. All it takes is one Graeme Wood, and you’ve got a campaign. That 5% of rich liberals who are offended by ScoMo’s religious dogmatism form a much more fertile ground for soliciting donations than the unemployed struggling on Newstart or workers living paycheck to paycheck.

The triangulation of parties on the narrow interests of the rich may not make sense through an electoral lense. But looking at the market for donations, Labor’s abandonment of workers makes perfect sense. So does the Greens idolisation of the inner city professional. We have three parties, all committed to advancing the interests of one class. The bourgeoisie. 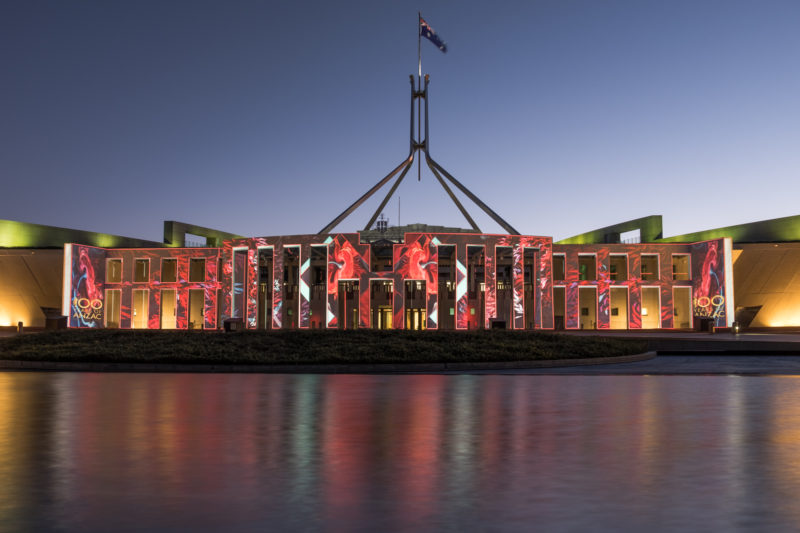