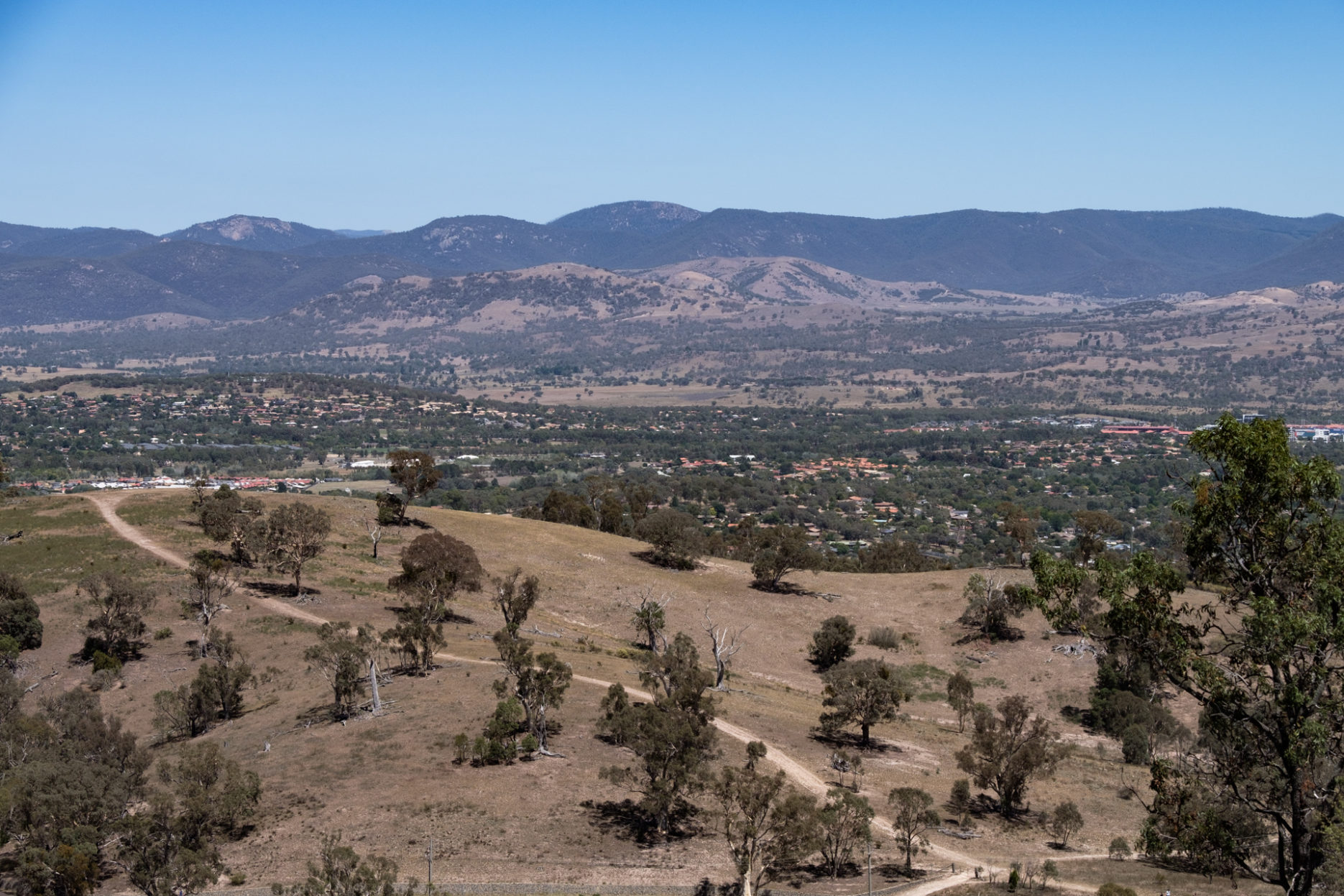 No man is born a servant. Yet this is what our society demands of its workers. We spend our formative years being taught to obey, then to turn that discipline on ourselves willingly and enthusiastically. We learn to ruthlessly optimise ourselves towards greater productivity for our masters. Towards pliant acceptance of this as the natural state of things.

By the late eighteenth century, the soldier has become something that can be made; out of formless clay, an inapt body, the machine required can be constructed; posture is gradually corrected; a calculated constraint runs slowly through each part of the body, mastering it, making it pliable, ready at all times, turning silently into the autonomism of habit; in short, one has “got rid of the peasant” and given him “the air of a solider.”

In the 21st century, capital’s ceaseless sprint towards greater heights of productivity and production requires a particular worker. All extraneous aspects have been stripped from his work, refining his role down to a single task. His job is to repeat that task rapidly and skillfully for the duration of his working life. The inefficiencies of freedom have been subordinated to the great production line. Such a system requires workers who are pliant and disciplined rather than creative or imaginative. To produce such workers, the formless clay of the young must be precisely moulded.

The best worker is one who doesn’t need the slavemaster’s whip but willingly drives herself for the good of the company. An environment where the mythical Good Jobs are present but vanishing is an ideal one in which to encourage this behaviour. But the contest among workers starts far earlier. Our children are moulded by the invisible hand of competition into insecure overachievers who can match the corporate sprint.

What better way to teach the young than to cover it with the gloss of learning? Schools still take the form of knowledge builders, but the growth of standardised testing and homework demonstrates their true purpose. The use of direct disciplinary measures like suspensions is rapidly growing. But the most important role of our schools is to instill self-discipline.

Every young person knows that they must excel at every stage to have the opportunity at one of the Good Jobs. Even kids in primary school are ruthlessly tested and evaluated in the manner of a startup seeking capital investment. Any deviation from perfection in high school will see kids shunted off the clifftop path to the Good Jobs, crashing on the rocks below. Such is the narrative we teach them, even if the reality is less perilous.

The expansion of university places and programs to keep kids in school demonstrate that high performance isn’t the real goal. The purpose instead is to instill that feeling of precarity, of always being one false move away from crashing on the rocks of failure. Precarious kids become pliant workers, always willing to go the extra mile and deathly afraid of standing up to their bosses.

Our bosses’ demand for extra labour is normalised during childhood as well. Instead of unstructured play, kids are funnelled into organised competitive sports and extracurricular activities. These provide another avenue to encourage discipline and subordination to orders. Kids are given increasing amounts of homework – rote repetitive activities that cannot teach new concepts but instead provide students with the opportunity to display self-discipline and optimise their work performance. Homework also has the handy bonus of preparing kids for their bosses’ demands for 24/7 availability and productivity.

Constant productivity describes the modern university experience as well. With the social safety net obliterated and tuition fees rising ever higher, the thoughtful inquisitive university student is a thing of the past. 70 to 80% of US college students work while studying, for an average of around 30 hours a week. Students who survive this learn to optimise their performance and output, subordinating their needs to those of their boss and tuition. This crash course in high performance serves as a finishing school to produce workers who are more efficient and productive than any before. The university experience is much more valuable to bosses for the discipline it instills than for the incidental knowledge gained.

After university, a graduate is thrown at the mercy of the labour market. Straddling the clifftop path for so long helps build a picture of discipline, but the best sign of subordination is an internship. Working for free demonstrates the commitment to servitude which has already been normalised in the mind of the graduate. Bosses get free labour and the intern gets a class marker (because poor folks can’t afford to work for free) for their resume, which they hope will lead to the promised land of Good Jobs.

The Good Jobs were always a lie. Such that exist are filled through genetic and class inheritance rather than ability. Millennials are the best educated generation ever, but none of those skills are needed for the monotonous jobs we do. Our defined tasks require no more than a little technical know-how. The purpose of our education wasn’t to gain necessary skills or expertise. We are the most educated generation because that gave capital the greatest opportunity to mould us with discipline and pliance.

In adulthood, the clifftop path is ever more precarious, as our bosses chip away at the edges with the pickaxes of casualisation and zero hours contracts. But the jagged rocks below are real too. Social safety nets have been transformed into their own disciplinary programs, ones which rely much more heavily on the slaver’s whip. Bosses have a reserve army of labour from across the world, all competing to display their servitude. Signs of non-compliance will be punished.

We have beaten out our own resistance in the hope of clinging to that treacherous clifftop path. So instead of joining together in solidarity, we struggle in vain to optimise ourselves further. If we can just enthusiastically attune ourselves more fully to the demands of capital, we’ll finally get those Good Jobs. Even our limited free time is dedicated to demonstrating our self-discipline. We know nothing else. We’re the perfect servile workforce.

[…] Our true selves are marginalised by late capitalist society. A young person today lives under the constant yoke of supervision. By the state, by their parents or by their own self-discipline, they are always watched. Every action must be productive, must enhance their human capital to compete on the labour market. Must demonstrate their supreme obediance. The project most young people are subjected to is their construction as perfect employees. […]