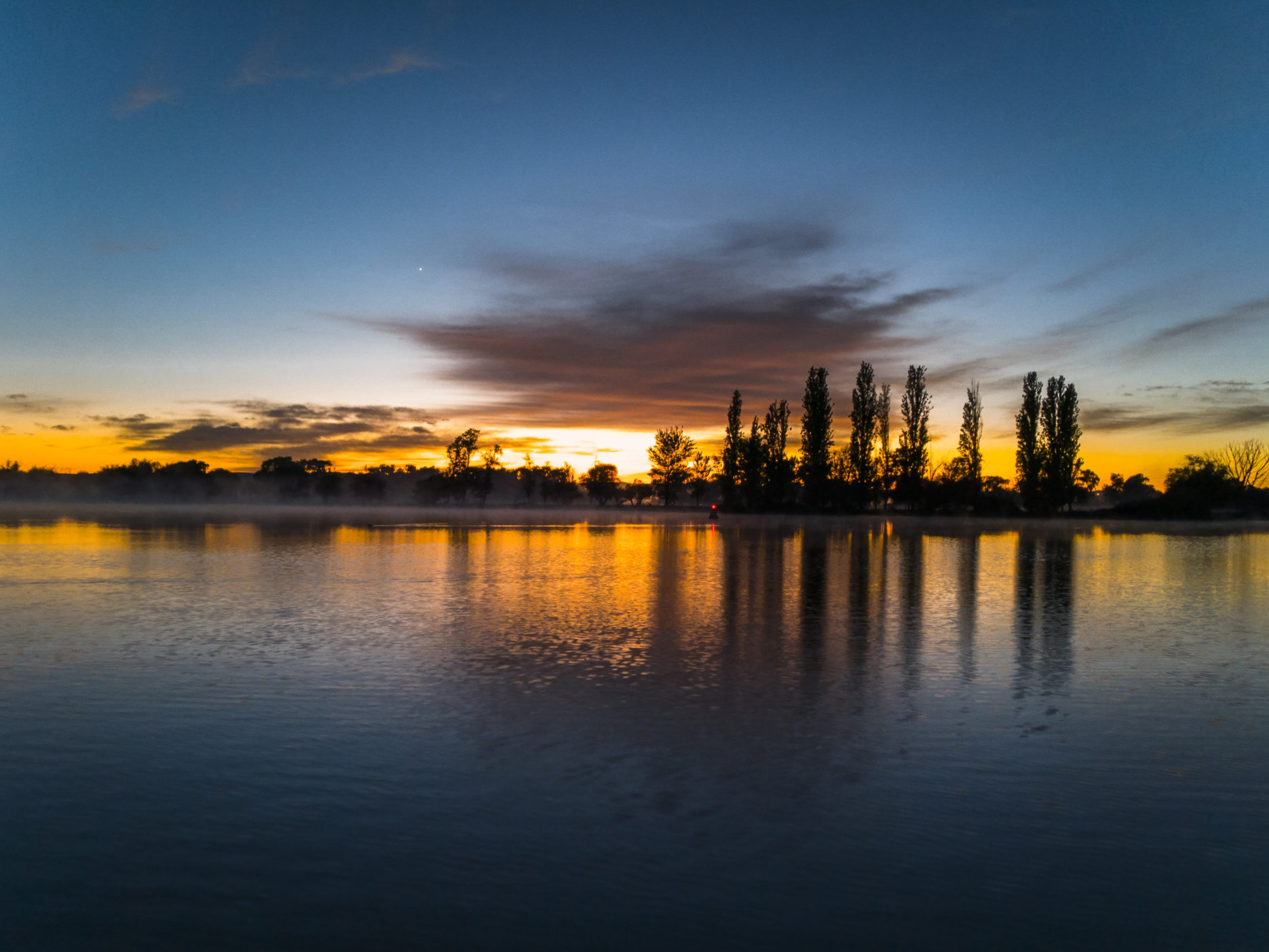 All that is real melts into dust. There you’ll find the working poor, scratching away for any signs of life. The spectacle has no life to show us, just endless pastiche. Instead there is a congealed muddy agglomeration we call reality TV. A simulacrum of a simulacrum: the same story arcs with the same characters, who somehow wear different faces. The hyperreal passed over once again into unreality. The end of history made manifest.

What is reality TV? It is, at best, a mocking shadow of the real. No, our television screens do not show us the real struggle, nor the real solidarity. This is the world as we are taught to see it. Desperate souls, scrambling over one another for the biggest piece of pie. All beheld by the evil eye of constant surveillance.

An unreal world of backstabbing and conniving, where friendships are discarded for a moment’s advantage, where we rat out our comrades to the boss every day. Where our everlasting loyalty can be bought for the cost of a trinket and a shot at fame. This is a fever dream which bosses and their acolytes desperately wish was reality. It’s no coincidence that after game shows taught us to lust after commodities, reality TV appeared to teach us to screw each other over to get them.

The spectacle is presented into our television sets as reality, as a window into the real world. This is the neoliberal dream world. And as we watch, we gradually come to accept this mocking shadow as reality. We come to accept the Hobbesian war of all against all as the natural state of things. The repetition becomes comforting as the cycles repeat and become familiar, much like our tedious labour.

But the fables of isolation are no more true when told by a flickering TV set than when the economic high priests howl from their pulpits. This is television, not reality. Spectacle, not anthropology. Real survivors work together. There is nothing weaker than the feeble strength of one. 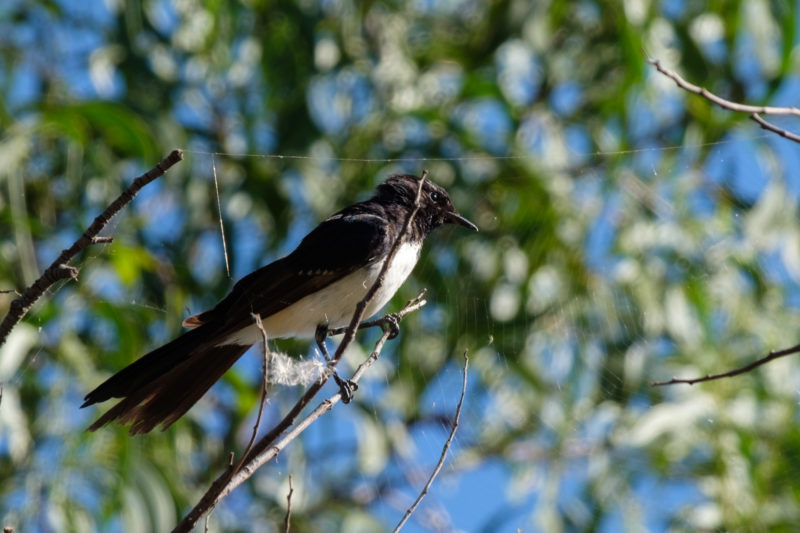